Cardiovascular disease is the collective term for diseases that affect the heart and/or the blood vessels. It is the most common cause of death in Sweden and in most industrialised countries. The Company intends to seek one or more partners for co-operation, licensing or sale of ANXV in major cardiovascular diseases, such as ACS and PAOD, where it is considered too resource-intensive for Annexin to independently conduct larger efficacy studies.

There is still a great need for a drug that can relieve or prevent heart attacks that are caused by underlying atheroslcerosis. Atherosclerosis is a chronic inflammatory disease of blood vessels. There is still no anti-inflammatory medication that is available to treat such conditions. For certain types of heart attacks such as the so called non STEMI there is a higher need for improved treatment options than what is currently available.

Several preclinical studies indicate that Annexin A5 specifically binds to and stabilises the areas of atherosclerosis (plaques) where there is an increased likelihood of erosion/ burst that can lead to clinical events. Additionally, a long-term immunomodulation by Annexin A5 of key cells involved in driving vascular inflammation has been demonstrated. 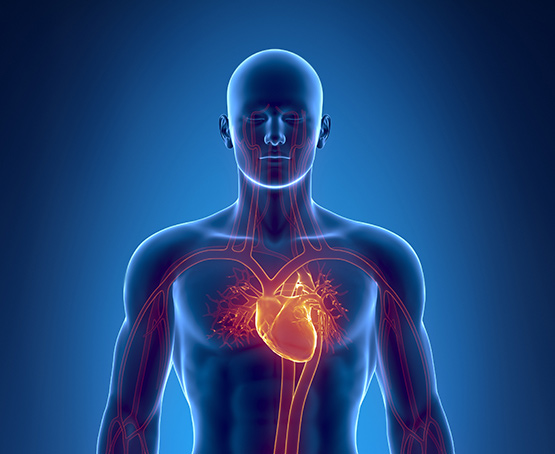 PAOD involves a patient having impaired circulation due to atherosclerosis and occluded blood vessels mainly in the legs and is common in older people. The most common symptoms in early stages of the disease are pain or cramping in the calf muscle that occurs during walking or exercise. This can lead to unbearable pain that subsides with rest. More serious pain occurs when arterial occlusion is so critical that there is not enough blood and oxygen being supplied to the lower extremities, even at rest. In such cases, there is a risk of amputation. There are currently few medications that produce any effect in the treatment of the disease, and there are none that inhibit inflammation, even though statins, for example, are widely used. Annexin A5 has demonstrated desirable effect in several in vitro and in vivo preclinical models that can be considered relevant for PAOD.

Preclinical research studies demonstrated that Annexin A5 Plays a protective role against vascular inflammation and rupture of atherosclerotic plaques, which are considered to lead to heart attack, stroke and complications in the circulation in the legs.